You might think around 4,500 people don’t need much media, and yet…

Our media are discussed in the pages indexed here. If there is something about St Helena’s media that we have not covered please contact us and we’ll try to add it in. 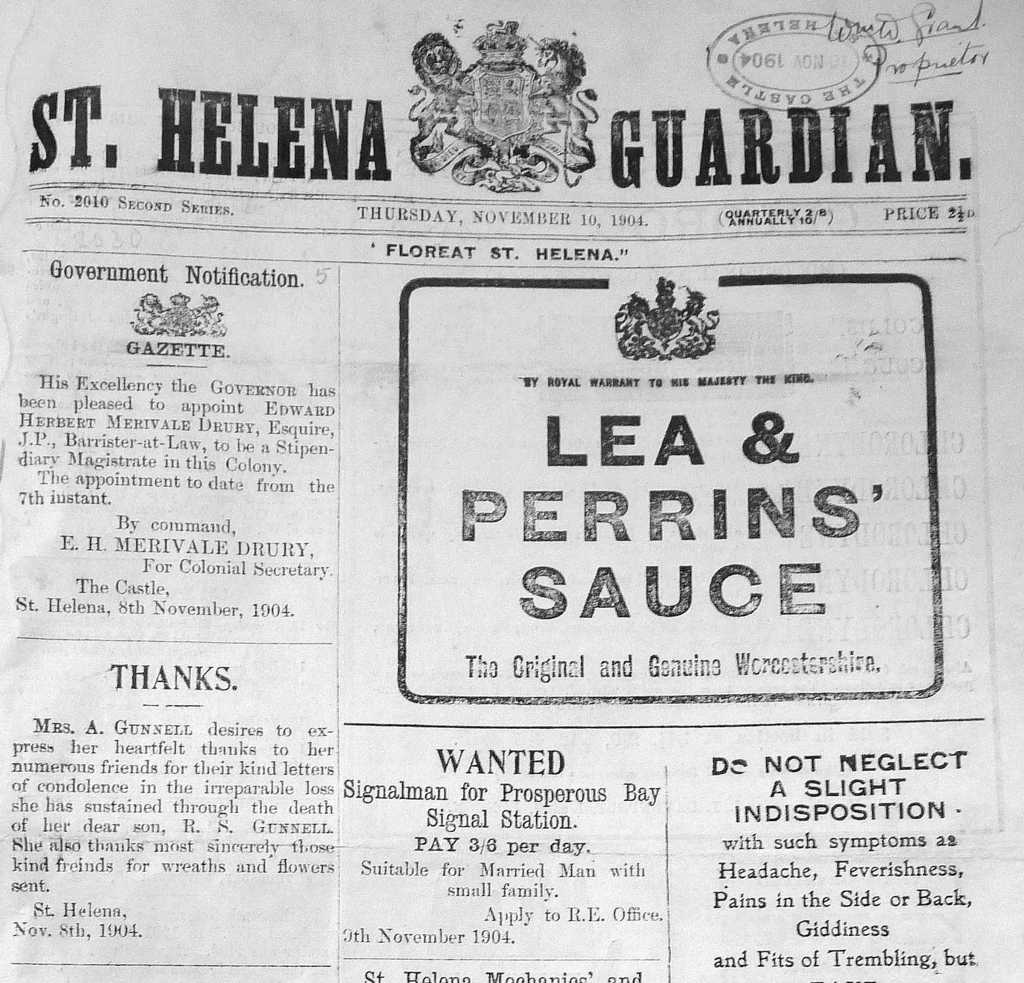 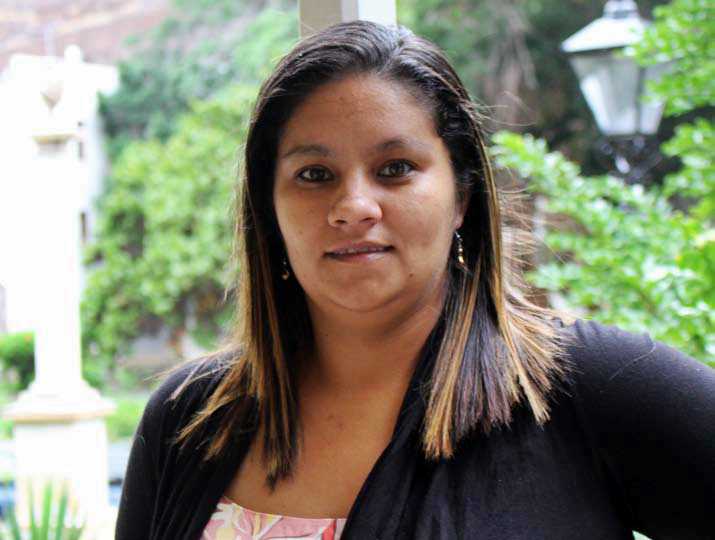 As of September 1st, Donna Crowie will be appointed as Chief Executive Officer for South Atlantic Media Service (SAMS).

Donna has worked in local media since she left school and joined South Atlantic Media Services in 2015 starting as a Junior Radio Manager. In 2017 Donna was appointed as the Radio Manager and was instrumental in restructuring SAMS’ radio services following the media review that year.

Donna’s experience of working in media from the ground up means she brings a wealth of practical day-to-day knowledge and experience to the role of Chief Executive Officer.

I am over the moon about this new role, I have worked within media since I left school back in 2005 and I can tell you, not one day is the same working in this field of work, Donna said. I left school without the best of grades but I have worked extremely hard to get where I am today in my working career. Believe me it isn’t easy but I am looking forward to the challenges ahead. I would like to thank the SAMS Board and the staff of SAMS as this would not be possible without your support.

Terry Richards SAMS Chairperson also commented SAMS has much pleasure in announcing that Donna Crowie will become the new CEO with effect from 1 September 2021 - we all at SAMS wish her every success with her appointment and future endeavours.

Credits:
{a} Editorial in The Boston Post, 1865{b} Wictionary